A week in the life of Jimmy Frost – Warwick opens its doors to spectators and Bryony is there. 20.09.2020 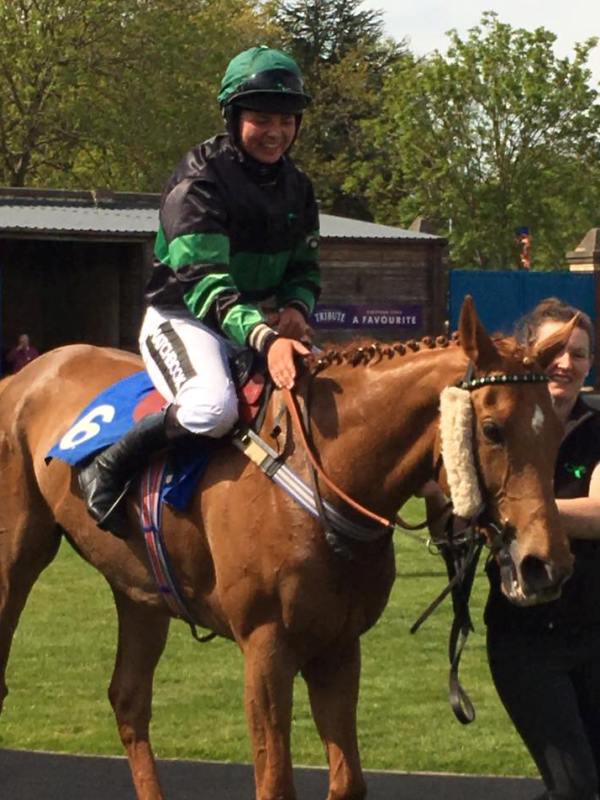 We were all very excited to hear that Warwick Racecourse have welcomed spectators back to the races for its September 21st fixture as part of a Government-approved trial event. Bryony will be riding our horse Quinto who was third on his last run at Newton Abbot which was a great steppingstone for Warwick. We are pretty hopeful we can pull off a winner.

The announcement to welcome back spectators was made after last week’s decision to drop numbers at Doncaster so this was an unexpected surprise. The race day will cater for up to 1,250 people with provision for 200 racehorse owners and their trainers plus 186 annual members and a further 864 general admissions including hospitality spaces. It’s certainly an important step towards admitting racegoers back to events.

I read that the CEO of the Jockey Club resigned following a decision to uphold allegations against her for bullying, racist comments and the circulation of offensive material. Whilst I have no idea of the details to this case, I believe that the industry does have a problem which needs to be addressed.

I have been told on a number of occasions by younger jockeys that they often face bullying, inappropriate or threatening behaviour and misogamy. This is not conducive with today’s society.

Racing is dangerous enough without adding to the anxiety felt if a jockey is one of the unfortunate ones targeted. A friend of our daughter was an aspiring jockey but has walked away from the sport after continuous bullying by a fellow jockey. We were appalled to hear what she had been through. I do not feel that there are severe enough penalties for matters like misconduct. Personally, I would like to see the offenders named and shamed publicly in addition to receiving significant fines and bans. A strong message of zero tolerance needs to be sent out from the top.

With mental health problems on the rise, no organisation or business should overlook the importance of their responsibility of care of their employees or members.

On a happier note, back at home the lovely weather has meant we have all been eating outside again. The ducks – now named Donald, Daisy and Jemima, are enjoying the pond we created for them. It won’t be long before we can let them out of their coop, and they can walk around the grounds as they wish. We are looking forward to spring when we hope to hear the sound of little webbed feet.

Until we catch up again next week stay, keep two metres apart and importantly be kind to each other.